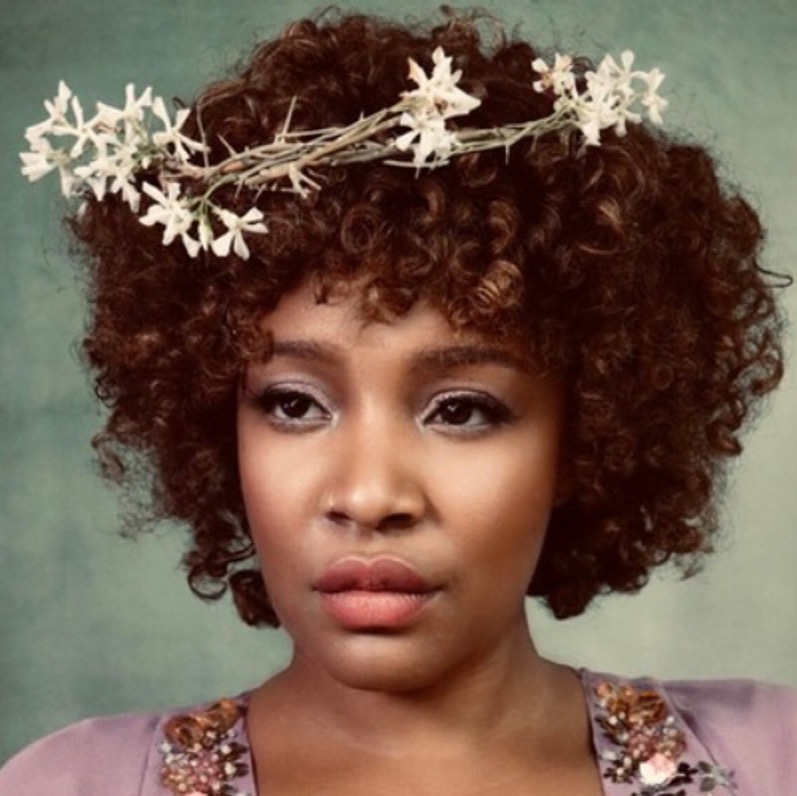 Hailing from Los Angeles Sydney Ranee’ is a powerhouse R&B singer, songwriter and producer with a stage presence you won’t forget.

Born and raised in Los Angeles, Sydney’s dynamic voice has drawn in fans everywhere from the Melrose Trading Post to Italy, Greece and Singapore.

Her music is influenced by artists such as Prince, Sting, Stevie Wonder and Jill Scott, but her sound and lyricism are far from unoriginal. Known as “The Sultry Songstress”, Sydney not only captivates her audience but has gotten attention from blogs and magazines like Impose Magazine, The Examiner, Hip Hop LA and AXS. Her latest project “Drop My Guard” is a 5 song EP where Sydney takes the listener on a journey of love and heartache with the end result being to love yourself. 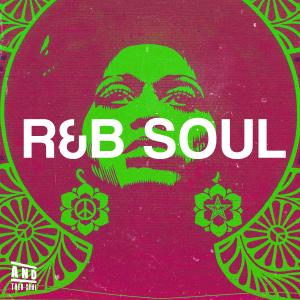 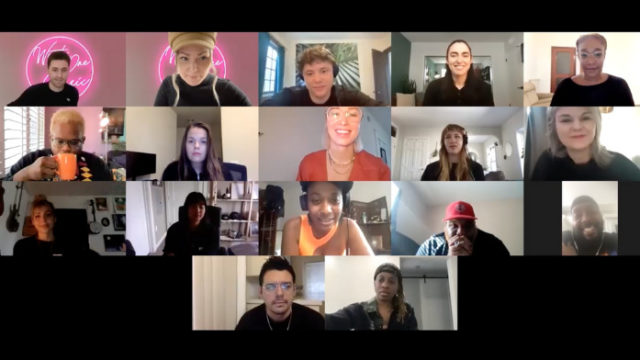