We’re thrilled to announce the release of West One Music Group’s first fully-fledged Nordic artist album NORDIC NOIR (WOM 593). Crafted by composers from each Scandinavian country and some of the finest in the region, this is a collection of eerie, desolate tracks with dramatic cues perfect for crime drama programming.

The five composers who contributed to the creation of this original Nordic Noir album are:

We’ve profiled the composers below and some of them spoke about their individual creative processes behind the making of this album. 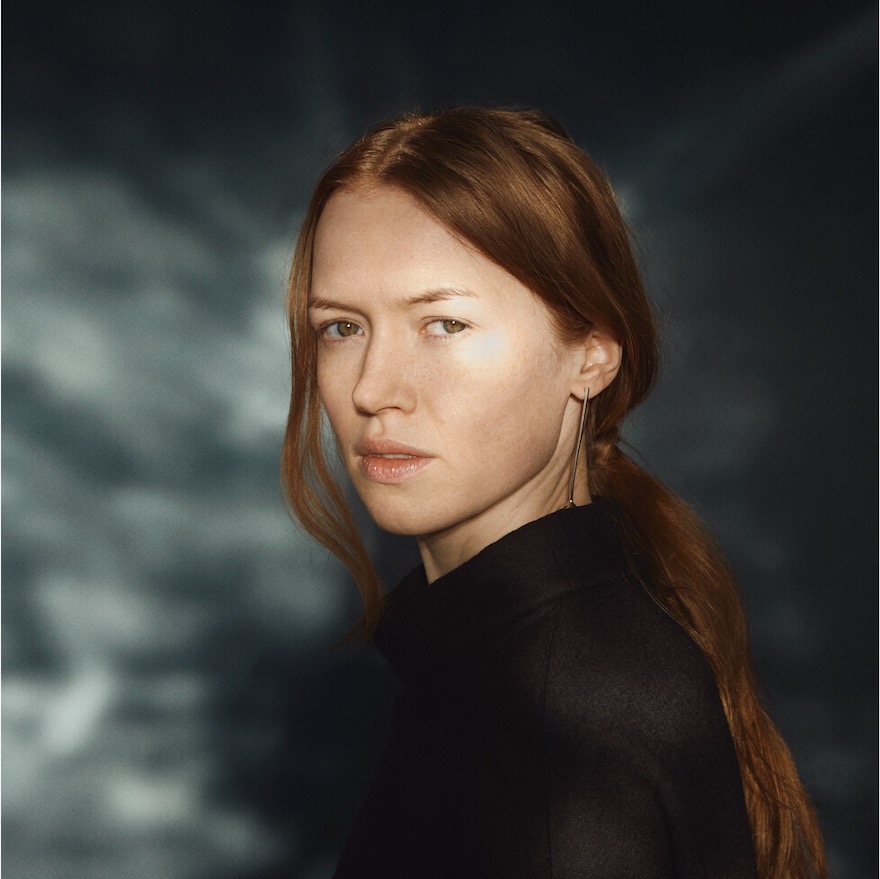 Norwegian artist, composer and producer Juno Jensen is known for her distinct, dark and cinematic combination of acoustic and electronic sounds, releasing music under the alias of Pieces of Juno. She identifies her genre herself as Northern Noir. After years of producing electronic instrumental music and DJing the underground club scene in Oslo, she gradually found her way back to her roots as a songwriter, creating an album tetralogy based on the various stages of self-knowledge and the layering of the mind between 2015 and 2020.

Jensen is a versatile artist whose work is audiovisual, conceptual and occasionally eccentric. The music, production and texts usually serve an overall idea or atmosphere. She was the initiator and co-founder of Oslo’s KOSO, an artist-run, female-driven collective, record label and club night aiming to connect and strengthen femme creatives.

Juno spoke on her creative process on her tracks for Nordic Noir:

“In December last year (2020), while we were waiting for the new year, a terrible landslide wrecked a housing estate not far from where I live on the outskirts of Oslo. In the middle of the cold night, while people were sleeping, the ground gave in and swallowed them. There were many casualties. This shook me to the bone and these compositions are a direct expression of the terror and uncertainty of the soil.

It made me write acoustic piano pieces again, as I wanted something intimate, something comforting. I composed and recorded in my home studio and Freddy Holm, my long-term collaborator, filled the compositions with strings, warmth and edge from his studio in Halden.” 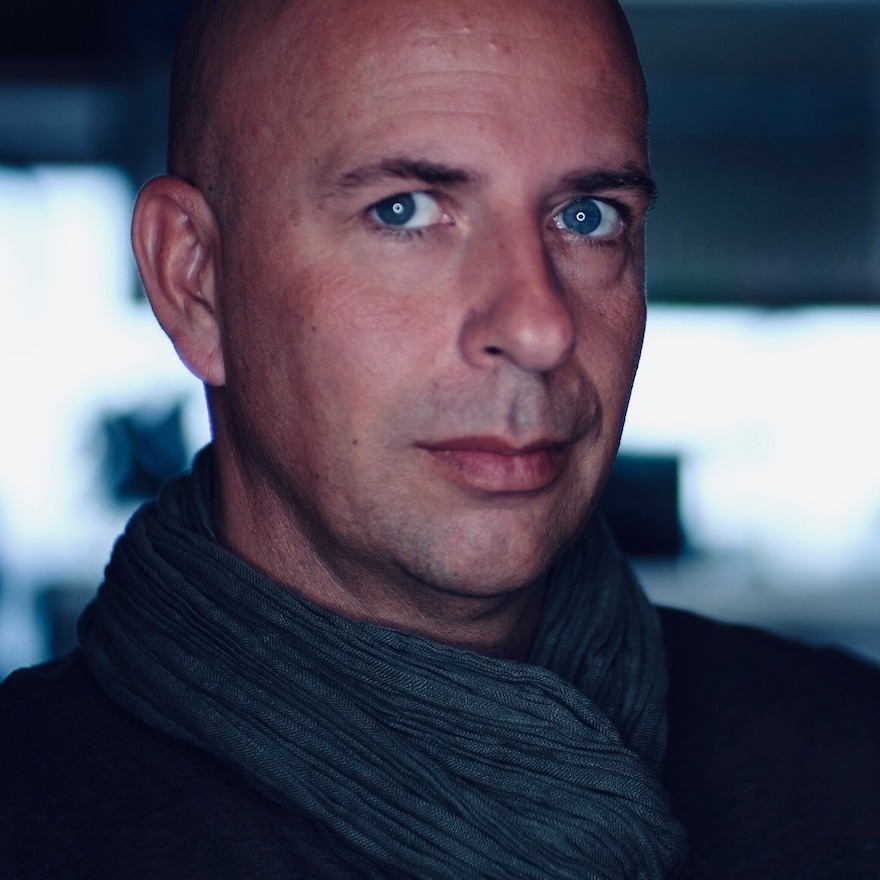 Pétur Jónsson is an Icelandic multi-instrumentalist and experienced media composer with a background in filmmaking and sound design.

He has worked on a myriad of music projects, ranging from television series, sonic branding for global companies, music for film trailers, documentaries, commercials, and planetariums, all from his well-equipped studio in the old fish-packing district of Reykjavík.

Pétur likes incorporating elements of tonal sound design to his scoring, working in many layers to enhance the texture and flow of his music to better fit the sonic world of his film projects. A veteran of the Scandi-Noir genre, he is now working on two Nordic crime series slated for 2022, along with a cinematic solo album. He is also a very enthusiastic home cook. 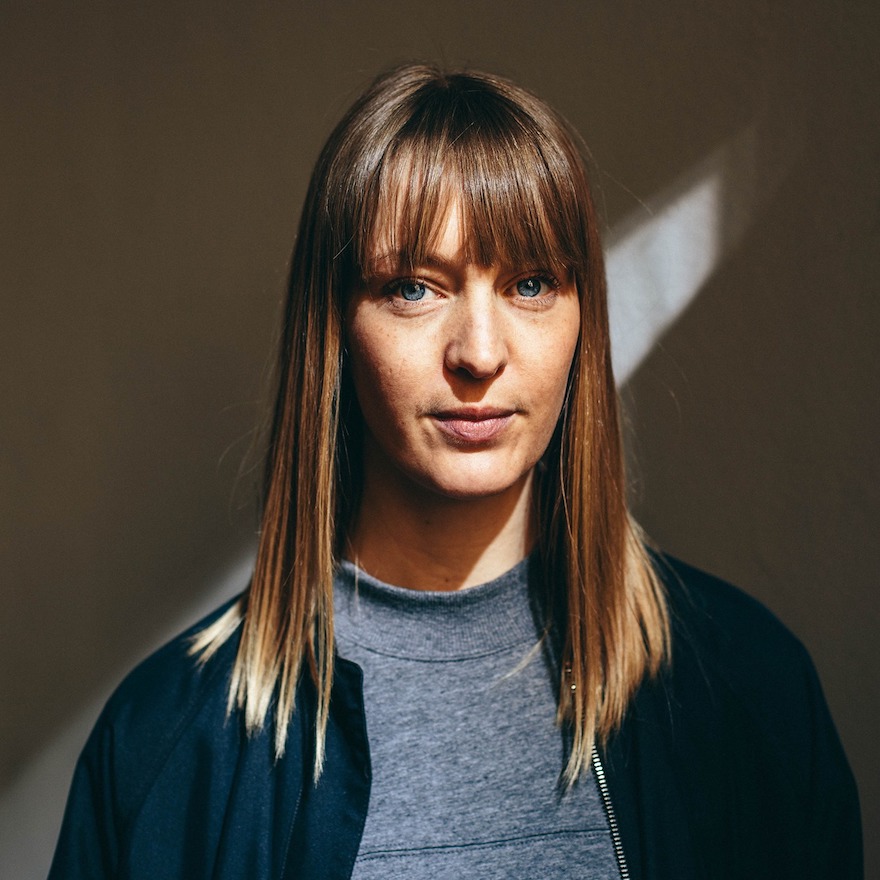 Sofia Hallgren is a composer and musician from Gothenburg, Sweden. Having played the trumpet since she was a child, Sofia pursued her passion for music at the Royal College of Music studying music production, where she fell in love with film scoring.

After graduation, she worked as an assistant to a film composer in Stockholm and a sound engineer at the Swedish public service radio, before touring as a musician with many different Swedish artists.

In 2016, Sofia was headhunted to a sound and music company in Stockholm and worked there as a composer until 2019, scoring feature films such as The Uppsala Kidnapping, Persona Non Grata, and We Are Family, which won ‘Best Music’ at the Stockholm Film Score Festival Awards. She also composed the music for videogame Biomutant with Björn Palmberg and Alice Petz.

In 2019, she moved to Åre in Northern Sweden and started a freelance career and has most recently scored the feature documentary Gabi. 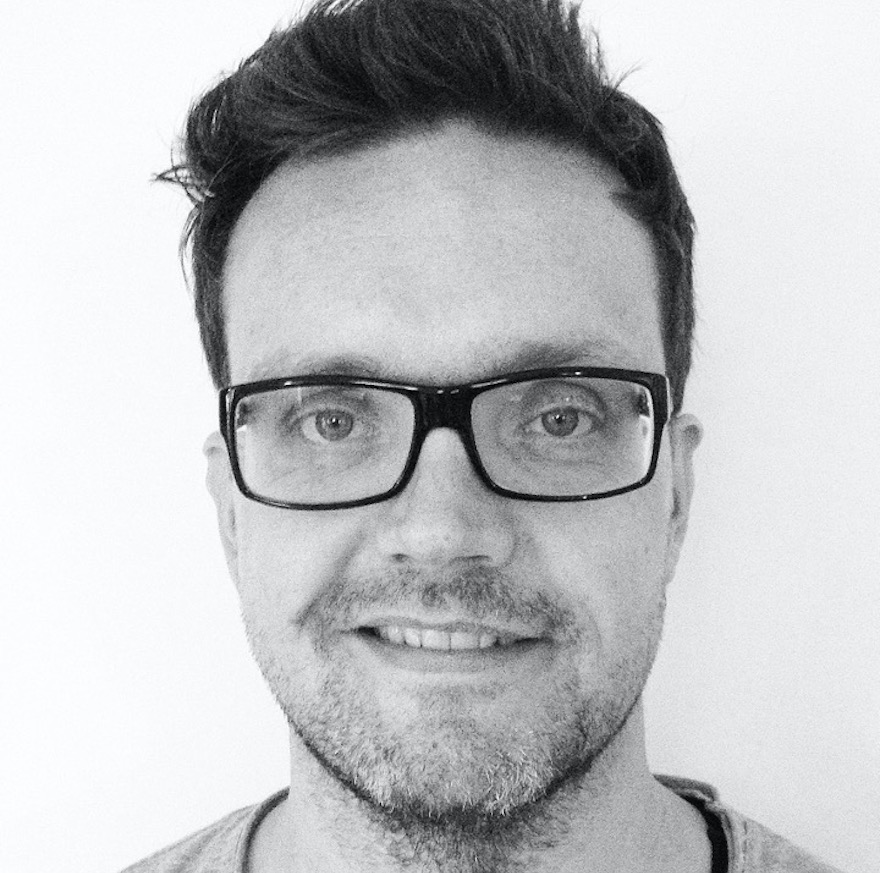 Hailing from Denmark Keld Haaning is a composer, orchestrator and music editor best known for his collaboration with composer Frans Bak on shows like The Killing, Doctor Foster and Conspiracy Of Silence. He has scored several feature films such as MGP Missionen, Noma – My Perfect Storm and Far til fire og vikingerne.​

Recently, Keld finished composing the score for the feature film Corner Office with Frans Bak, starring John Hamm and he has also worked as the orchestrator and music editor on Disparue (France 2), Conspiracy of Silence (Viaplay) and latest The Unlikely Murderer (Netflix). 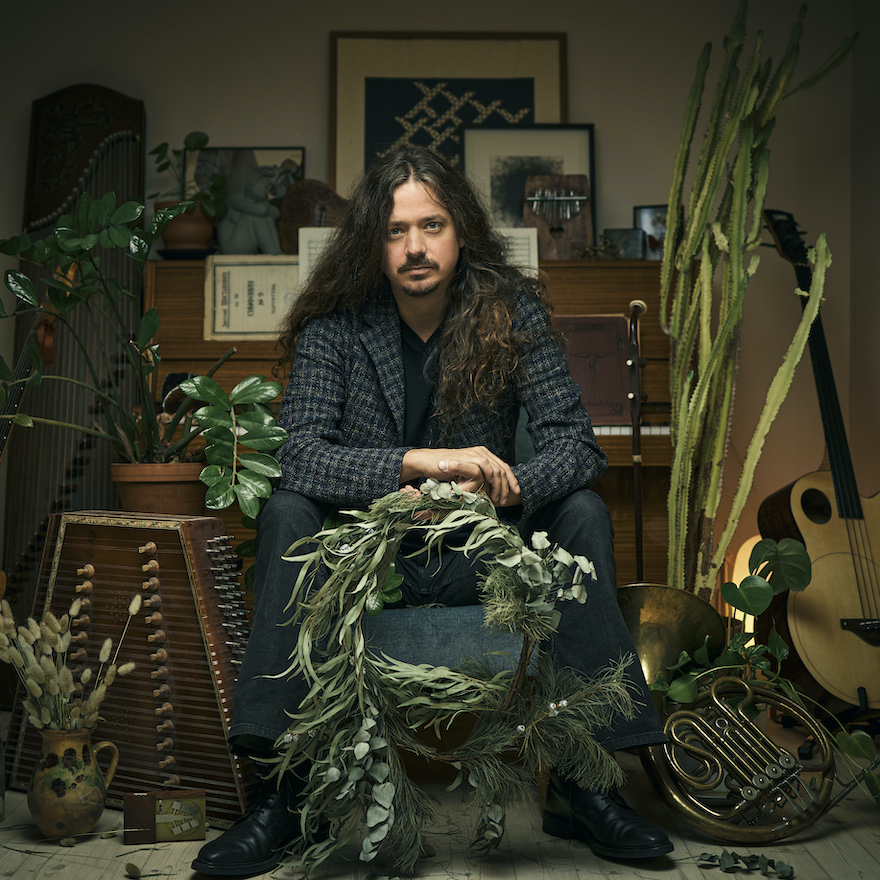 Award-winning Finish composer and musician Lauri Porra has deep roots in classical and rock music. He has considerable experience of different contemporary and popular styles of music and a long and successful track record of international collaborations. To date Lauri has released five critically acclaimed instrumental albums, including, Entropia a collaboration with Lahti Symphony Orchestra from 2018 (BIS-records).

Alongside Lauri´s composition work for orchestras, films and other media, he is the bassist in the renowned Finnish power metal band Stratovarius.

His music has been performed by the Finnish Radio Orchestra, Trondheim Symphony Orchestra, the Lahti Symphony Orchestra, and the New Bedford Symphony among many others. Lauri comes from a family of professional musicians stretching back four generations, the most famous of which is Lauri´s great grandfather, the iconic composer Jean Sibelius.

Our search function is better than ever. You can now easily: