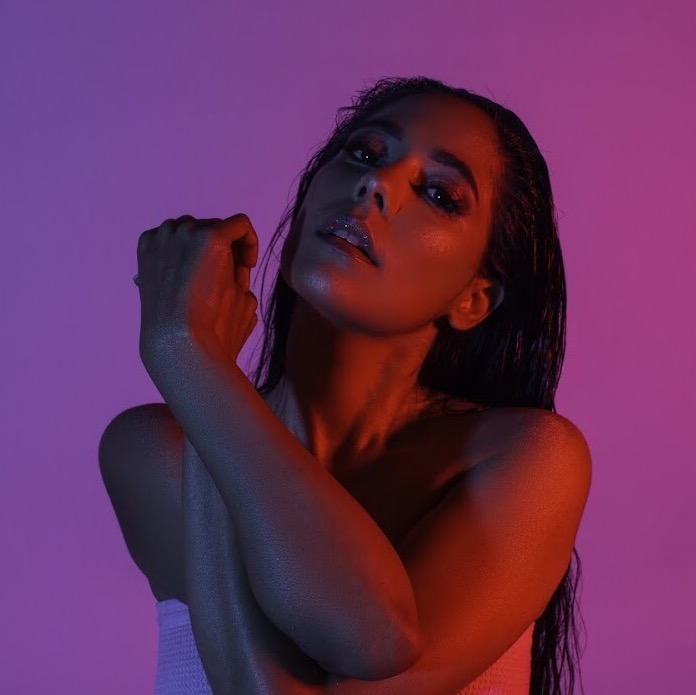 AdELA is a South African-born, Florida-raised, Atlanta native triple threat. She’s a singer, songwriter and rapper thriving as an Independent Artist. She earned her first RIAA Certified Gold credit as a co-writer and performer on Meek Mill’s

‘Made it From Nothing’. In 2015, AdELA made her official debut with Off the Burner, followed by her EP ‘Dreamers and Thinkers’ in 2017, where she decided to feature a well-known rapper on every track. AdELA has landed collaborations with Royce Da 5’9, Skyzoo, Torae, Fat Joe, and Kool G Rap just to name a few. ‘Dreamers and Thinkers’ peaked at number 21 on the iTunes Top 100 in the United States as well as breaking the Top 100 in the UK and France.

She also wrote and performed the trailer song ‘Octane’ for Rider’s Republic, a Ubisoft video game. Additionally, AdELA wrote and recorded the official song ‘Champion’ for the 2022 Stanley Cup for the National Hockey League and is featured in their official music video.

She is also the CEO of Off The Burner Music, which is a collective of producers, writers and artists. 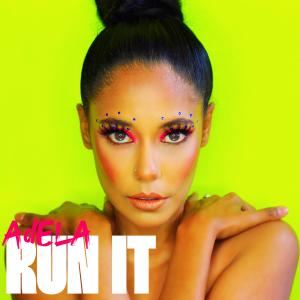 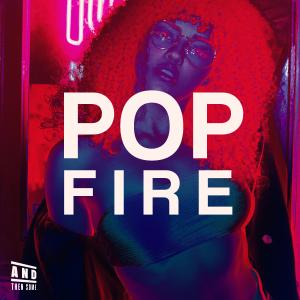