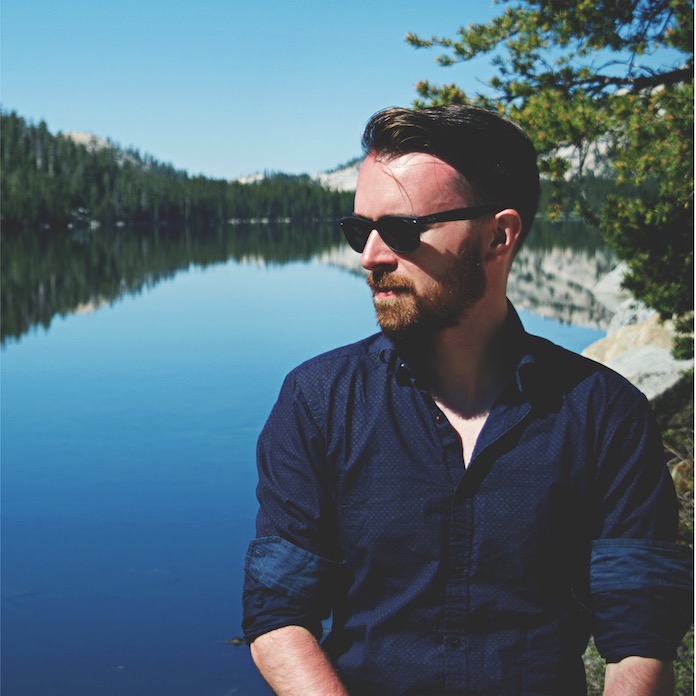 Bartosch is an award-winning composer based in LA. He is well known for his orchestral work across a myriad of mediums from film and trailers to video games and television, and his scores have been recorded in studios around the world, from Abbey Road to Alvernia Studios.

His compositions are characterised by a firm sense of melodic writing, attention to detail, as well as the exploration of colourful textures and harmonies. Bartosch’s music began receiving international

recognition in 2015/16, when he received the West One Music Group’s “2016 Young Composer Award” and was the runner-up in several international composition competitions.