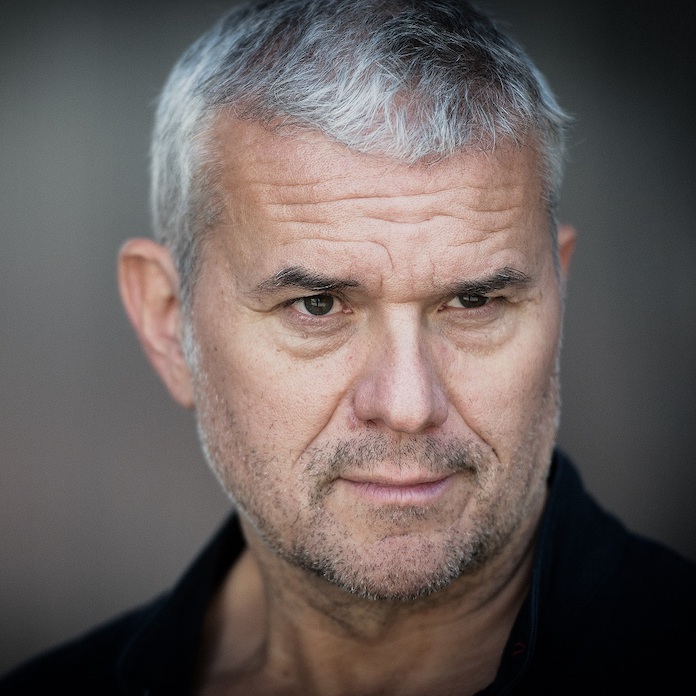 Beda Senn is a renowned music consultant for Swiss national television. Since 2006, he has been involved in over 500 documentaries, among other things.

As of 2018, he is also active as an independent music conceptualiser and co-composer on the realisation of new sounds for current and future themes in the production music field.
Beda is the founder of The Modern Modular Motif-based Production Music.

He also sees himself as a diver for musical pearls for Tonangeber’s playlists. He curates and mixes those together.