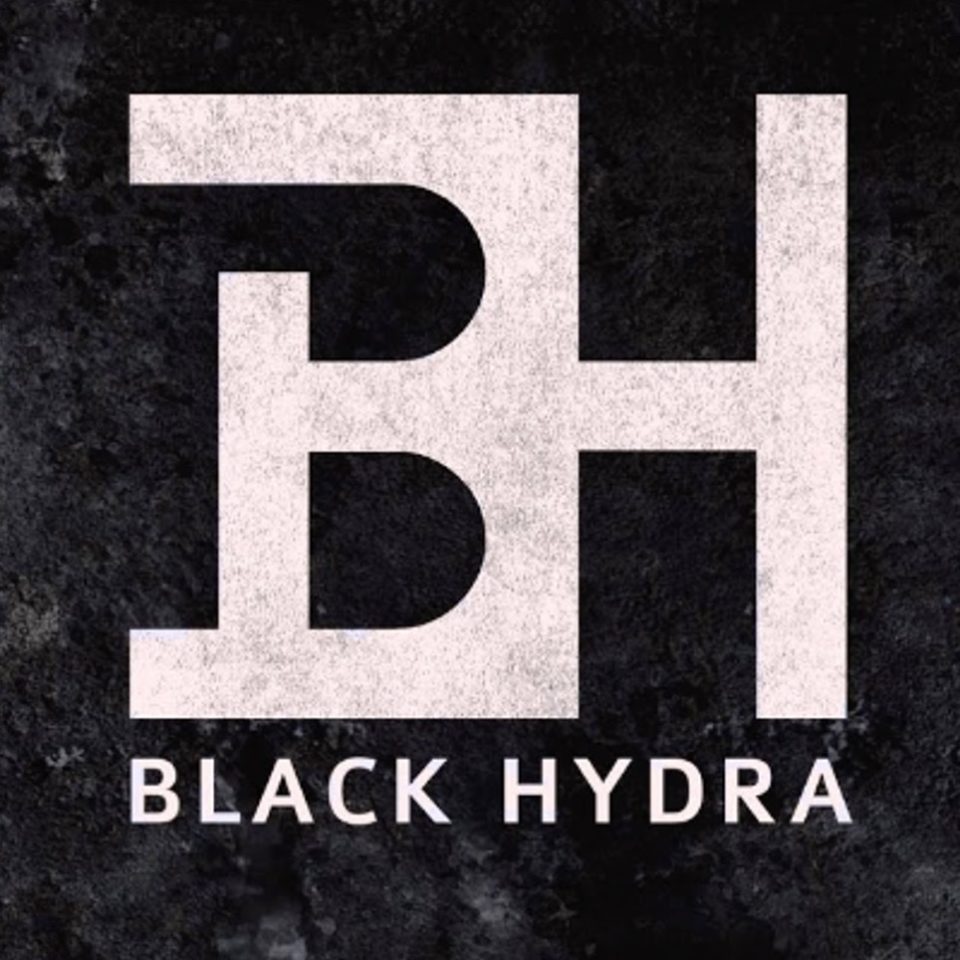 Black Hydra is a composing team, that specialize in motion picture advertising music and film/TV music. ​

The team, founded by Ben Hayden and James Murray, creates colossal music for theatrical trailers, as well as bespoke music for television promos, commercials and video game advertising campaigns. Collectively, they have had many placements both in the film trailer and television world.​ 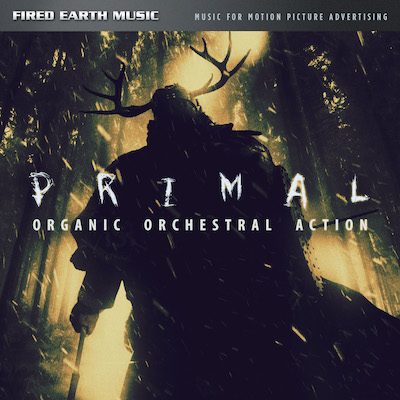 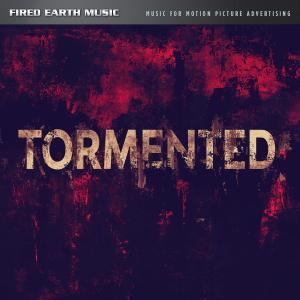 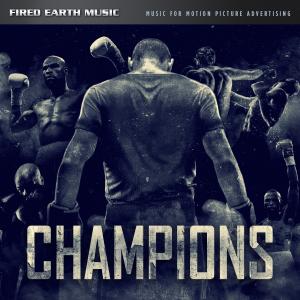