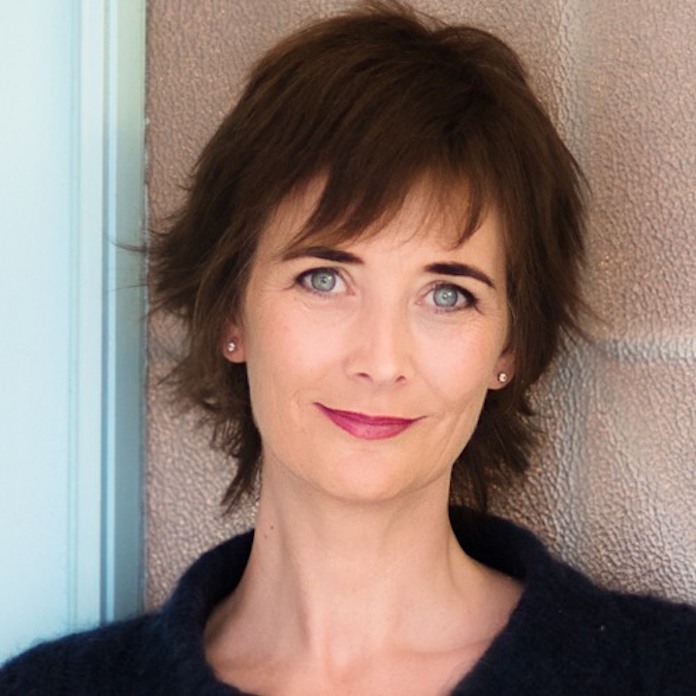 Christine is a German-Swiss composer of film and concert music. She has scored the music to several award-winning films and her concert music has been performed by renowned orchestras around the globe. ​

Christine graduated from the ‘Lugano Conservatory’ with a major in classical piano performance and went on to study Film Scoring and Classical Composition at Berklee College of Music. After a move to LA, she worked as part of a mentorship program for the Society of Composers and Lyricists (SCL).