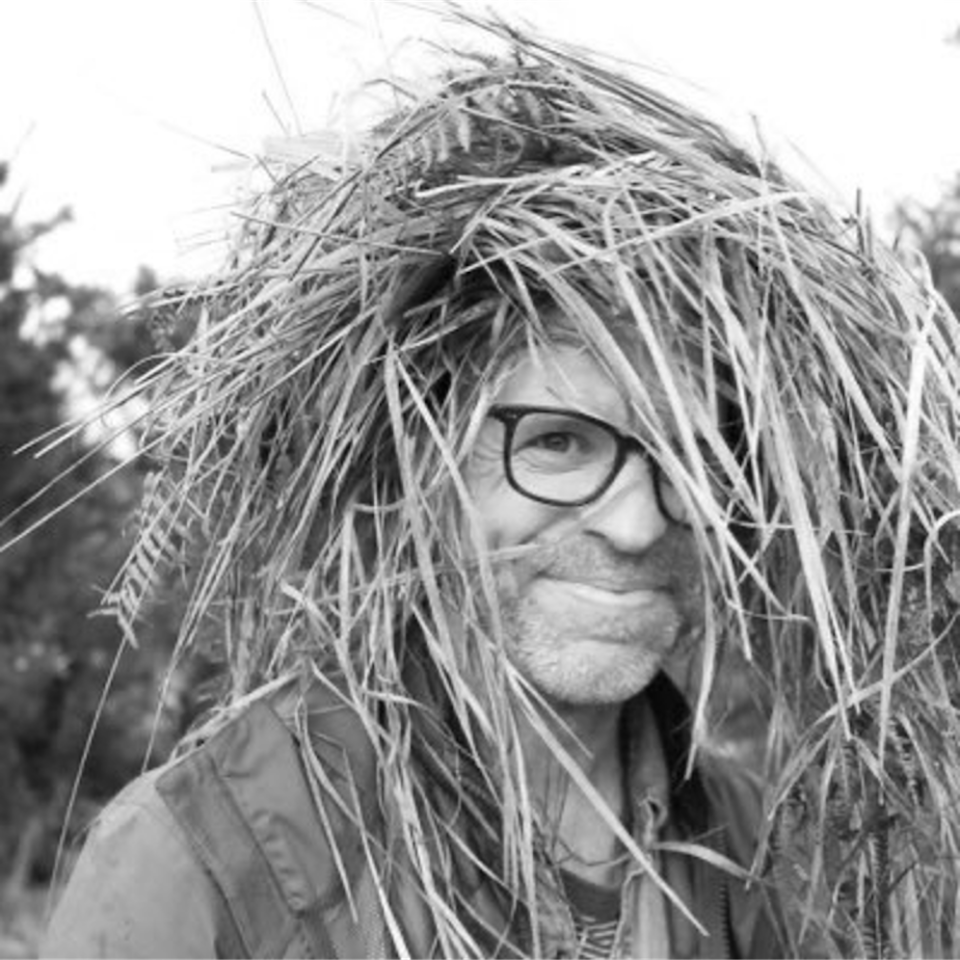 Nick is a highly sought after TV composer.  He has written the music for hundreds of television productions, from BAFTA and Emmy award-winning dramas to documentaries, light entertainment and commercials. He has also been known to post the odd silly song or two on Twitter. 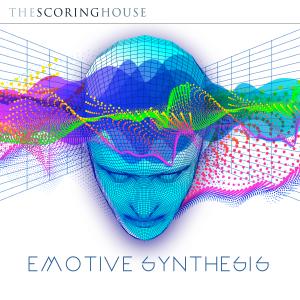 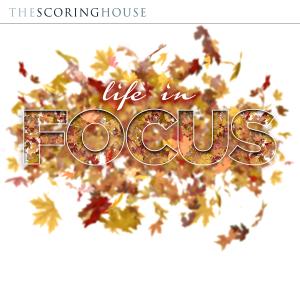