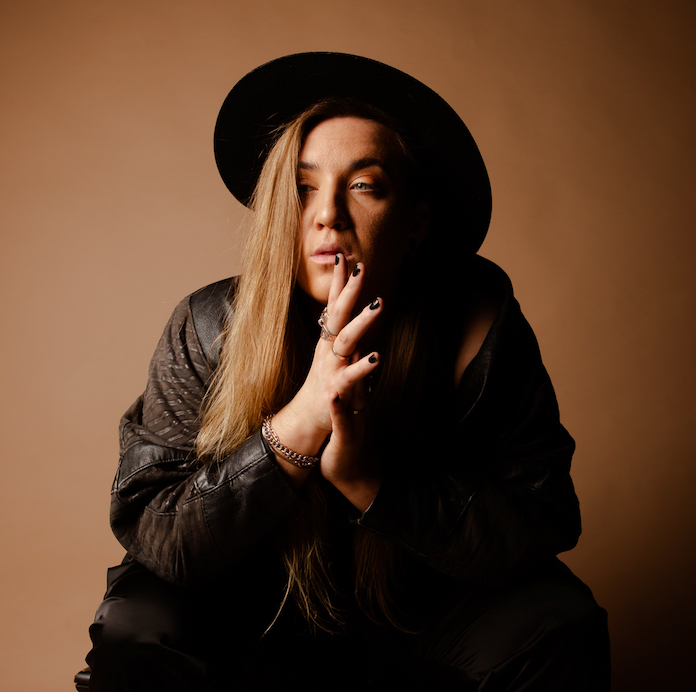 Laura Keane better known as ELKAE is an Irish electronic soul artist, songwriter and producer renowned for her high-energy live shows. She combines funky old-school grooves and new and exciting electronic production and polishes it off with her powerful, soulful voice.

ELKAE has been a regular voice on BBC Radio with BBC Introducing being a massive supporter of her debut EP.  She has reached hundreds of thousands of listeners worldwide being included on Spotify editorial playlists such as New Music Friday UK, Easy, Chilled pop hits, New Pop Revolution, New Dance Revolution, New Pop UK and more. She returned to the stage for the Mother Pride Bloc Party in Collins Barracks in 2021 and has a new EP and string of singles set for release in early 2022.

She gained the attention of Ireland’s music media after a successful festival circuit in 2019, playing Electric Picnic, Other Voices, Indiependence, Bloom & We’ve Only Just Begun. That same year, she was chosen to showcase at Ireland Music Week. She released her debut EP  ‘Girls Like You Like Me’ in the Summer of 2021, a record that saw ELKAEs sound come together by throwing away the rule book and just creating.

Hot Press Magazine called her ‘an exciting new force in the Irish music scene after she sold out her MCD headline show at Whelan’s.