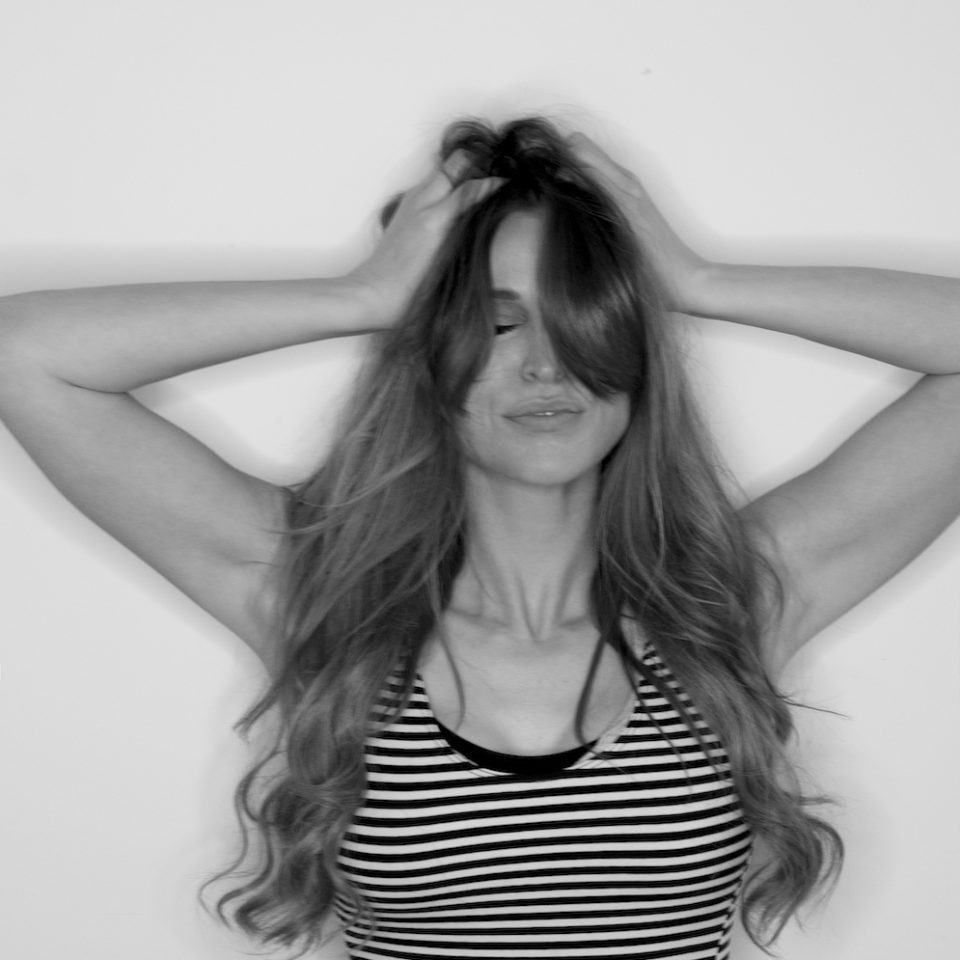 Gem Jones is an exceptionally talented vocalist and performer. Originally from Liverpool, and now based in London, for many years Gem was frontwoman and lead vocalist for Gem And The Deadheads. Their music has been featured in some major TV shows including Peaky Blinders and Black Mirror.

As a frontwoman and solo artist Gem has toured extensively around Europe and the UK, as well as appearing live on BBC Radio 2. She has performed at iconic London venues including KOKO and Shepherd’s Bush Empire. 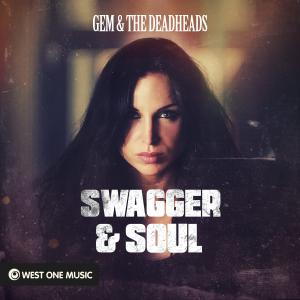 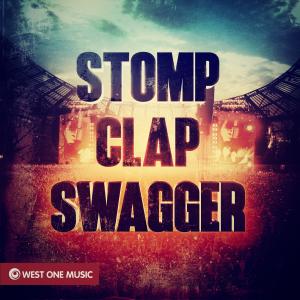 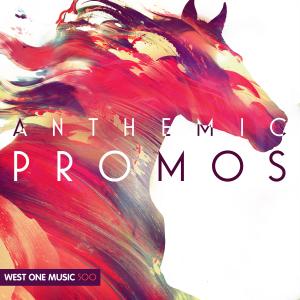 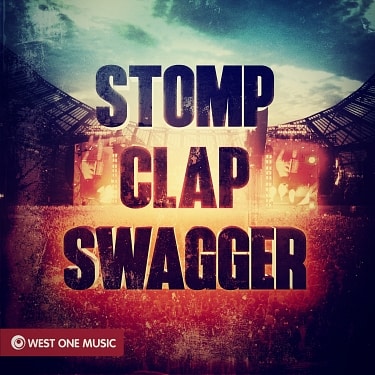 What You kidding For 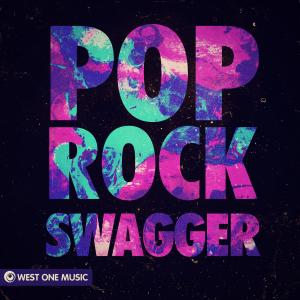 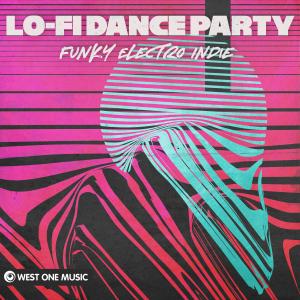 Our regularly updated playlists are specially curated by our team of expert Music Supervisors. They feature hand-picked tracks for specific events, genres and programme types.

All tracks are ready to license and use now!