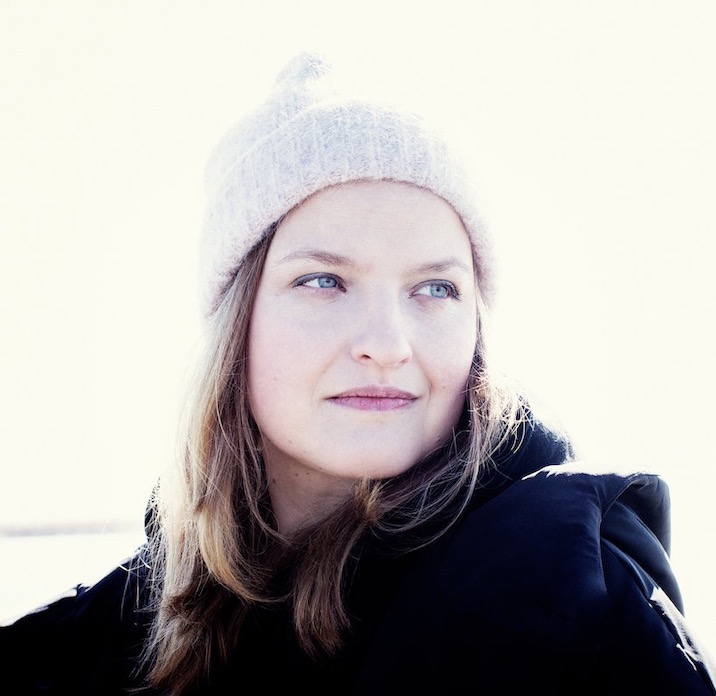 Iva Zabkar is a famous Austrian and Croatian Film and TV composer. She is also the composer for the longest-running and most successful crime series in Austira and German-language television ‘Tatort’.

Iva is part of Track 15, a collective of female composers founded in 2018 with the aim of making female composers and songwriters heard in the music and film industry in Europe, especially female composers from German-speaking countries. Each of the women in this group has been involved in major international and national productions and have multiple awards to their names.

Iva studied applied composing and instrumental pedagogy at University of Music and Performing Arts in her hometown Vienna, where she also currently lives and works.