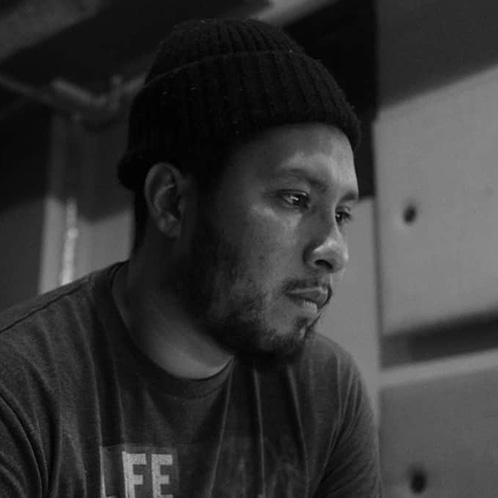 Jerry Torres is part of a new generation of talented producers from Montreal, Canada. His productions are a unique combination of hip hop, pop and sound design are heavily inspired by current world events.

Having produced as a ‘’ghost producer’’ for many years for multiple local acts, his productions have been featured on networks such as MTV, ShowTime, BBC, 7Plus and more. 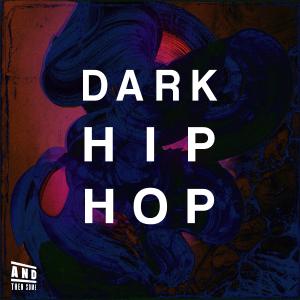 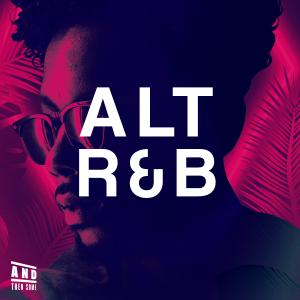 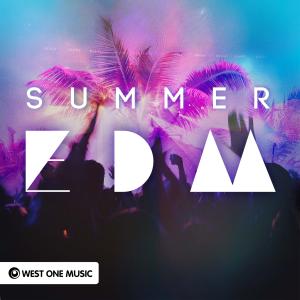