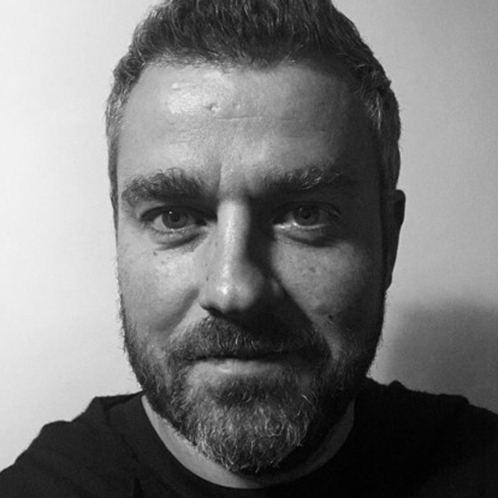 Jonathan Buchanan cut his teeth as a writer/producer for Almighty Records in London, where he worked with artists such as Diana Ross, Whitney Houston, LeAnn Rimes, and the Pet Shop Boys. He is a classically trained violinist and pianist who is equally at home writing for orchestra as he is programming synths. 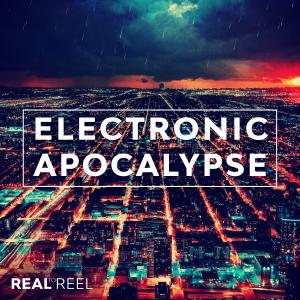 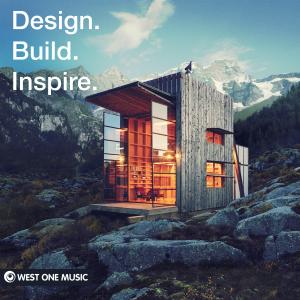 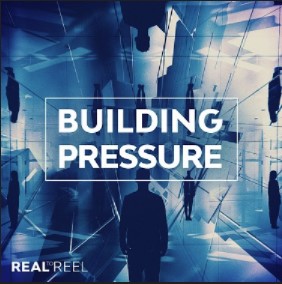 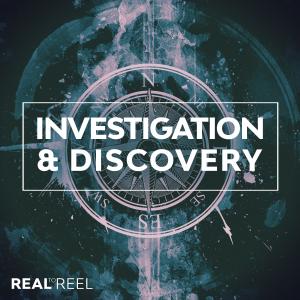 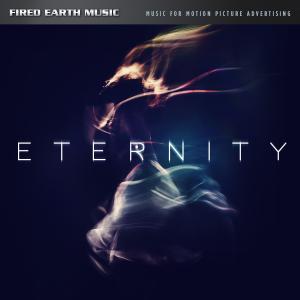 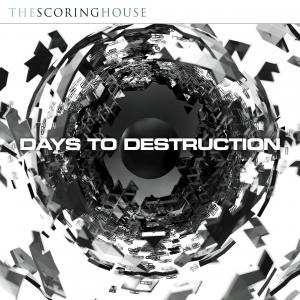 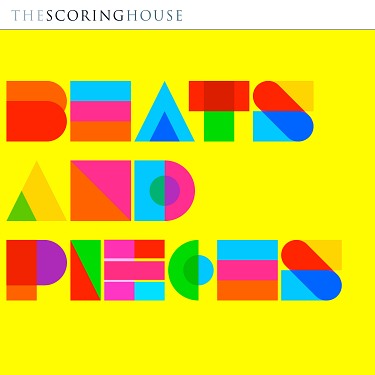