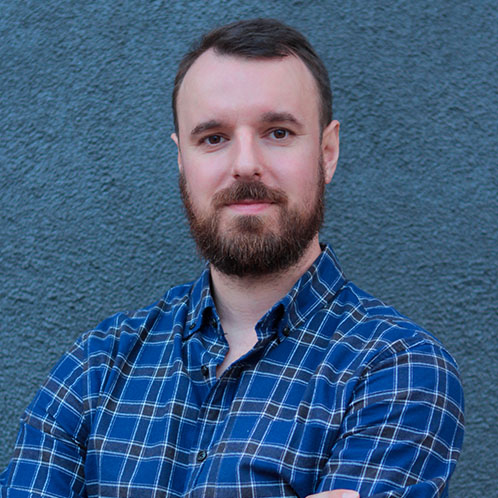 Ken Belcher is a versatile composer and highly sought-after multi-instrumentalist based in Los Angeles.

He has scored various films and TV shows, including The Food That Built America (History Channel) and the film Pointy which was nominated for the Best Score at the Short Stop International Film Festival.

He has also written and produced for the country band Honey County. He performed on the Sony Play Station score for The Last Guardian and has toured as a lead guitarist across the US and internationally with YouTube artists Jason Chen and Clara C. 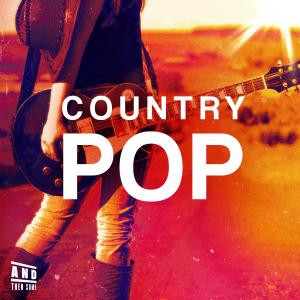 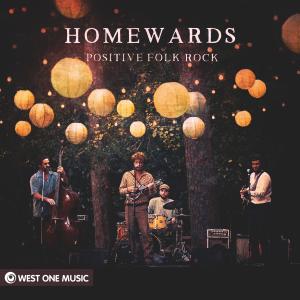 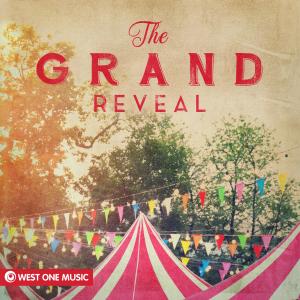