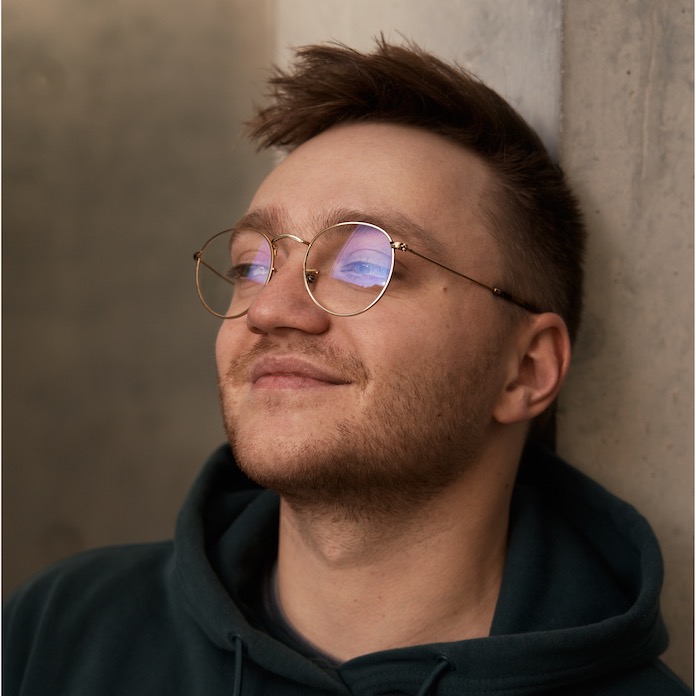 Louis Edlinger is a composer and music producer based in Berlin. In October 2020 he was nominated at the World Soundtrack Awards in the category “Best composition by a young composer” (Sabam Award). His scores were screened/performed at film festivals around the world. Louis Edlinger studied film music and composition at the Zurich University Of Arts.