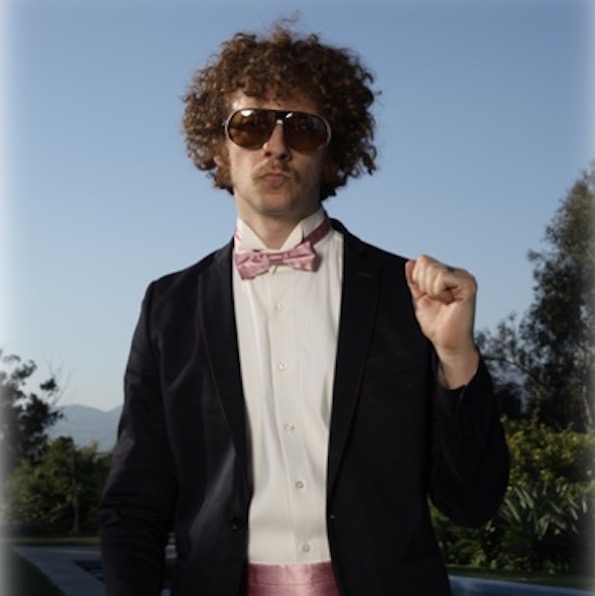 LA based Blake Robin is a self proclaimed ‘unapologetic disco fiend’ producing dazzling dance tracks under the alias LUXXURY since 2015.

With groove first music at the heart of everything he does, Blake is no stranger to dropping dancefloor disrupting remixes at live DJ sets from New York to Berlin, and his productions have gained sync credits in the XBOX game Foza Horizon 4, CSI Miami and MTV to name a few.