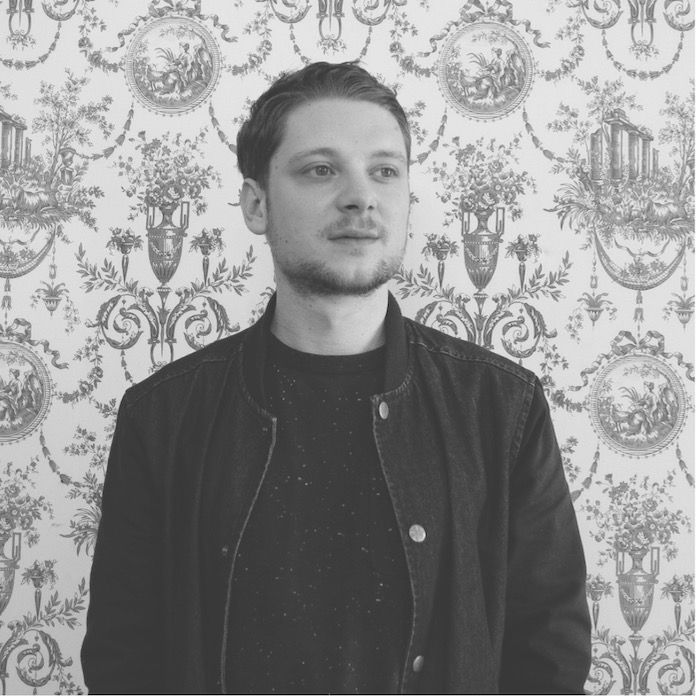 Théo Grasset, AKA ‘Mattanoll‘ is a French producer, composer, and remixer.

At the end of his music studies, Théo began producing and composing pop/electro/funky/disco which quickly gained traction, leading to his signing with Warner Chappell Music France and Music Media Consulting, regarded by many as France’s new promising composer & producer.

As a trumpet player, Théo collaborated with Woodkid and The Shoes (among others) on the official remix of ‘Born To Die’ – Lana Del Rey and worked with ALB on the beautiful song ‘Ashes’.

Théo landed a number of official remixes for big artists such as: “All That She Wants” – Ace Of Base, Elephanz, K.maro, Coeur de pirate, Youssoupha or Pv Nova.

Théo also works for other artists such as Boostee, Olympe, Nola among others (song plugging et artistic direction) and that’s how in 2017 he gained his first double platinum record after writing a song for French superstar Florent Pagny.  In 2021, Théo won Timbaland remix contest which more than 3000 producers participated.