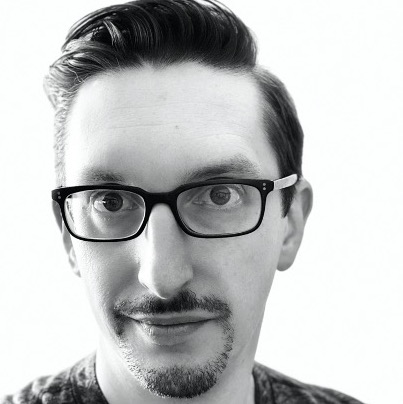 Matthew is an Los Angeles based composer and classically trained pianist who works in a variety of genres, from purely orchestral to electronic and rock. After graduating from Berklee College of Music with a degree in film scoring, he began working with established composers and lending his talents to various television and video game projects. He provided music for the hit animated series ‘Star Wars: The Clone Wars’ and the follow-up ‘Star Wars: Rebels.’ Most recently, his music can be heard on Disney’s ‘Elena of Avalor,’ which garnered multiple Emmy nominations for its score.​

Matthew’s compositions have been featured on ESPN’s Monday Night Football, NBC’s Dateline and ABC’s Jimmy Kimmel Live as well as TLC’s Little Couple. He wrote the score for Crypt TV’s short film series Miss Annity and his music has also served as the theme songs for both Discovery’s Unusual Suspects and Biography’s Aftermath with William Shatner. Matthew’s work has been used in ad campaigns for Viking River Cruises, Claritin and Crown Royal to name a few.