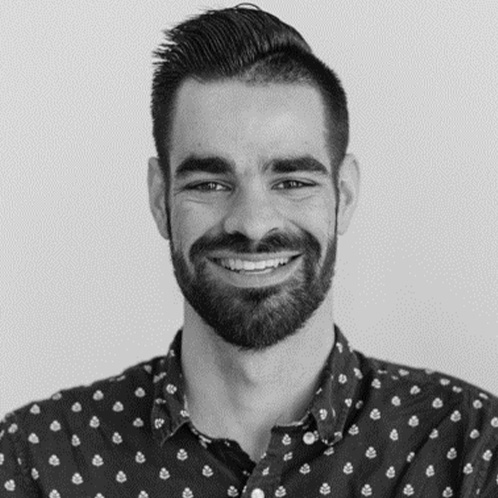 Michael Wilson is a Los Angeles based composer and producer of music for visual media with a Master’s degree in Screen Scoring from the University of Southern California.

His music has been heard in film and TV projects on notable shows on Netflix and the BBC. Michael has recorded in studios across Los Angeles including Warner Bros., Capitol Studios, and EastWest Studios.