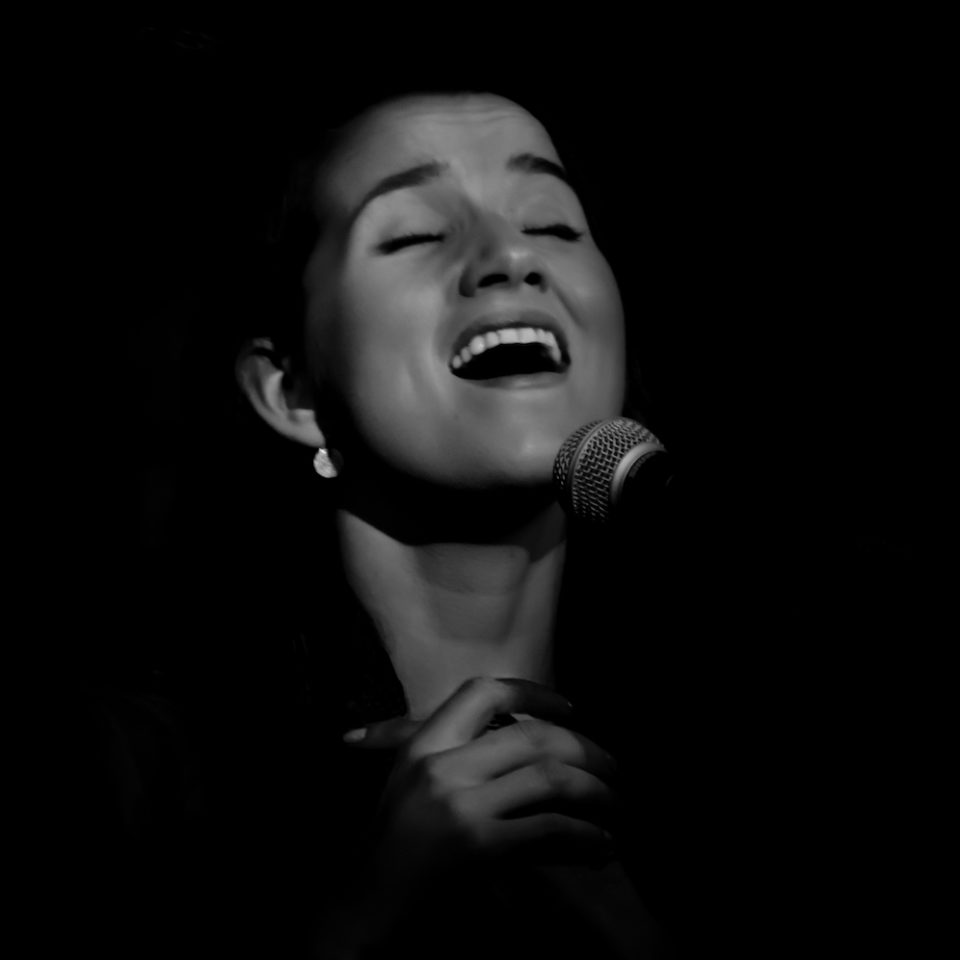 Niamh Farrell’s versatile voice and love for music and singing were instilled from a very young age in her native Sligo, Ireland. Her musical influences are vast, allowing her to move effortlessly between Irish traditional, gospel contemporary and folk genres, offering the audience an eclectic mix of material.

Niamh has shared the stage and travelled the world with many different bands and artists including Project West, Seamus Begley, Bobby McFerrin and many more. Niamh’s haunting voice is frequently broadcast on a number of radio stations and televised programmes including RTE Radio 1’s ‘South Wind Blows’ with Philip King, Kieran Hanrahan’s Ceili House, Other Voices, Port and BBC Radio 2.

In 2014/2015 she embarked on a world tour with singer-songwriter David Gray as part of his ‘Mutineers’ band and has since recorded and performed as a supporting artist for the singer-songwriter. 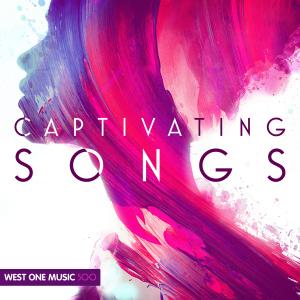 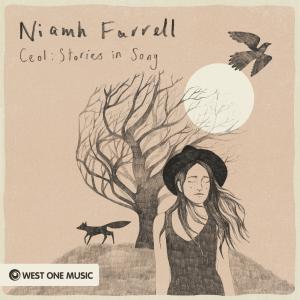 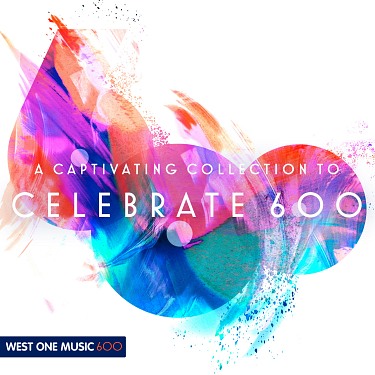