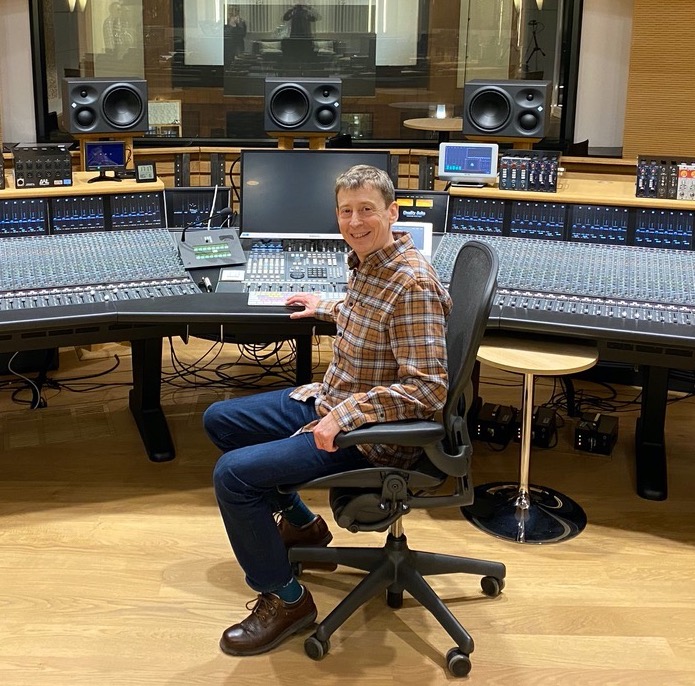 He has also worked on two albums for Tony Bennett, Duets, which received a Grammy Nomination and Duets II which picked up a Grammy Award. Other well-known clients include Sir Ben Kingsley, Kate Moss and Sir Richard Branson.

Paul was part of a composition team that supplied Planet 24 with the music for their Channel 4 breakfast slot programme; The Big Breakfast, and has worked on the music for other notable TV shows including; Live & Kicking, Strictly Come Dancing, Dancing on Ice, Take Me Out, The Friday Night Project, Alan Carr Chatty Man, Ant & Dec’s Saturday Night Takeaway, The Last Leg and many others.

He has mixed radio station idents and branding music for Virgin Radio, BBC World Service, Classic and Jazz FM and a host of local stations.