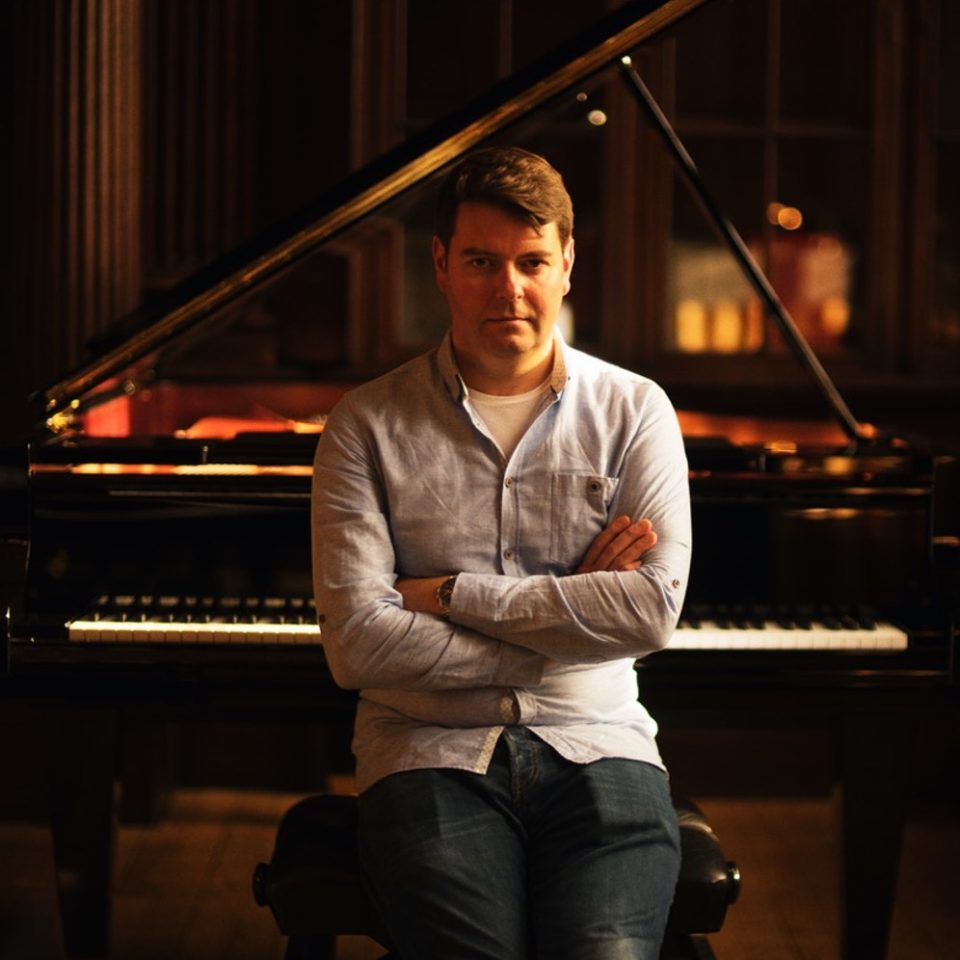 Multi award-winning composer, arranger, programmer and instrumentalist, Philip Jewson is a London based musician whose works have been played all around the globe.

As well as his media career Philip has also contributed to many other artist projects. These include arrangements for the multi-platinum selling James Arthur, Take That, the BBC Concert Orchestra and many more.

Recent Projects include the re-recording of 20th Century Studios back catalogue, titles include The Simpsons, Home Alone, Titanic and many more.

Philip has composed and arranged music extensively for Film, Television and Commercials. 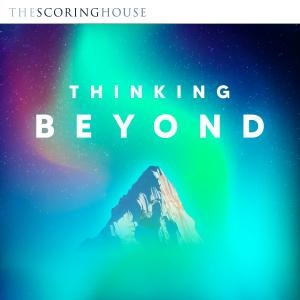 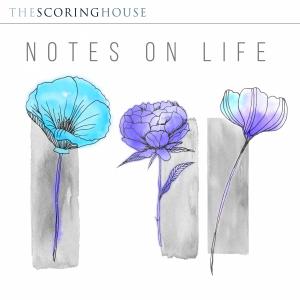