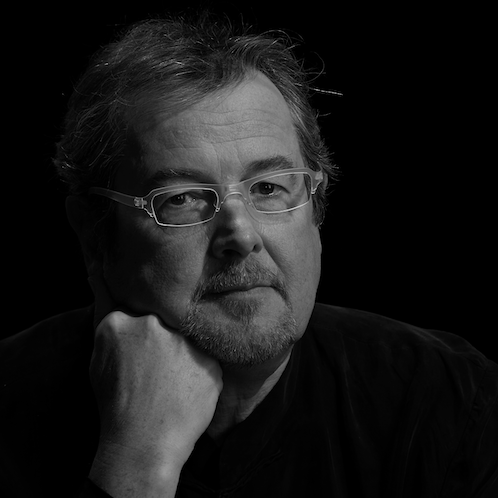 As a composer of film and television music, Richard Harvey has been recognised with both international and British Academy Awards and four Ivor Novello nominations. He has scored more than 70 television and film projects, from television series, documentaries and feature-length TV films, to major Hollywood movies.

He contributed the much-loved track Kyrie for the Magdalene in Hans Zimmer’s score for THE DA VINCI CODE. Richard composed the score for the animated feature THE LITTLE PRINCE, also with Hans Zimmer and most recently worked on the score for Disney’s live-action MULAN alongside Harry Gregson-Williams.

Richard’s recent album on The Scoring House label THE BEST CHRISTMAS EVER!, was written alongside his longtime friend and renowned composer Bill Connor. It’s a celebratory and cinematic soundtrack for the most magical time of the year and features large uplifting orchestral scores with medleys and re-arranged festive favourites throughout. 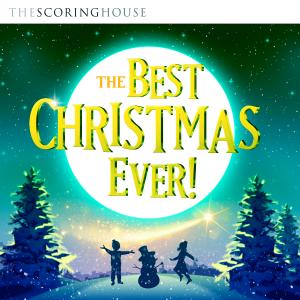 A sparkling, cinematic sound track for this most magical time of the year - scored for symphony orchestra and chorus. 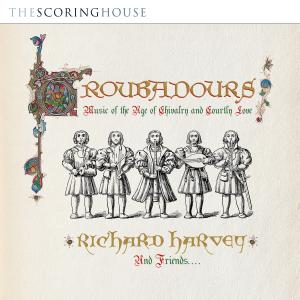 Music of the age of chivalry and courtly love 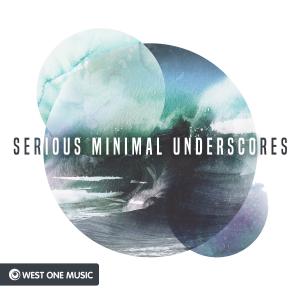 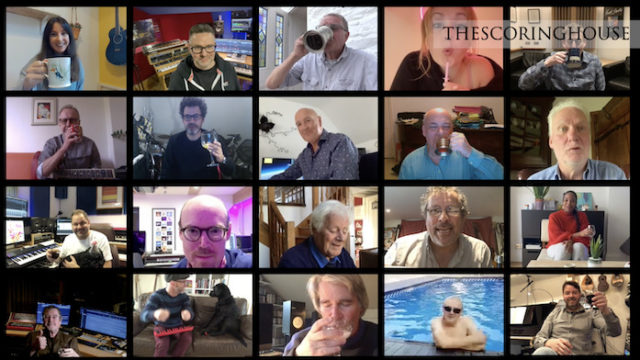 CELEBRATING 10 YEARS AND 200 ALBUMS OF THE SCORING HOUSE 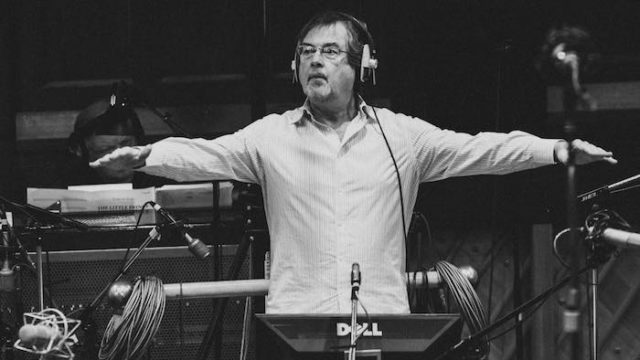 A CELEBRATION OF CHINESE MUSIC & THE LUNAR NEW YEAR 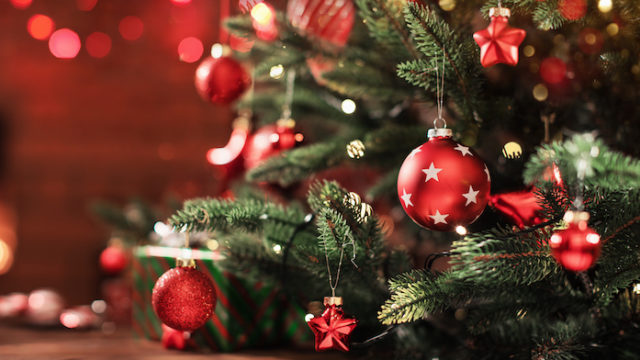 PRESENTING A MAGICAL NEW CHRISTMAS ALBUM FROM THE SCORING HOUSE