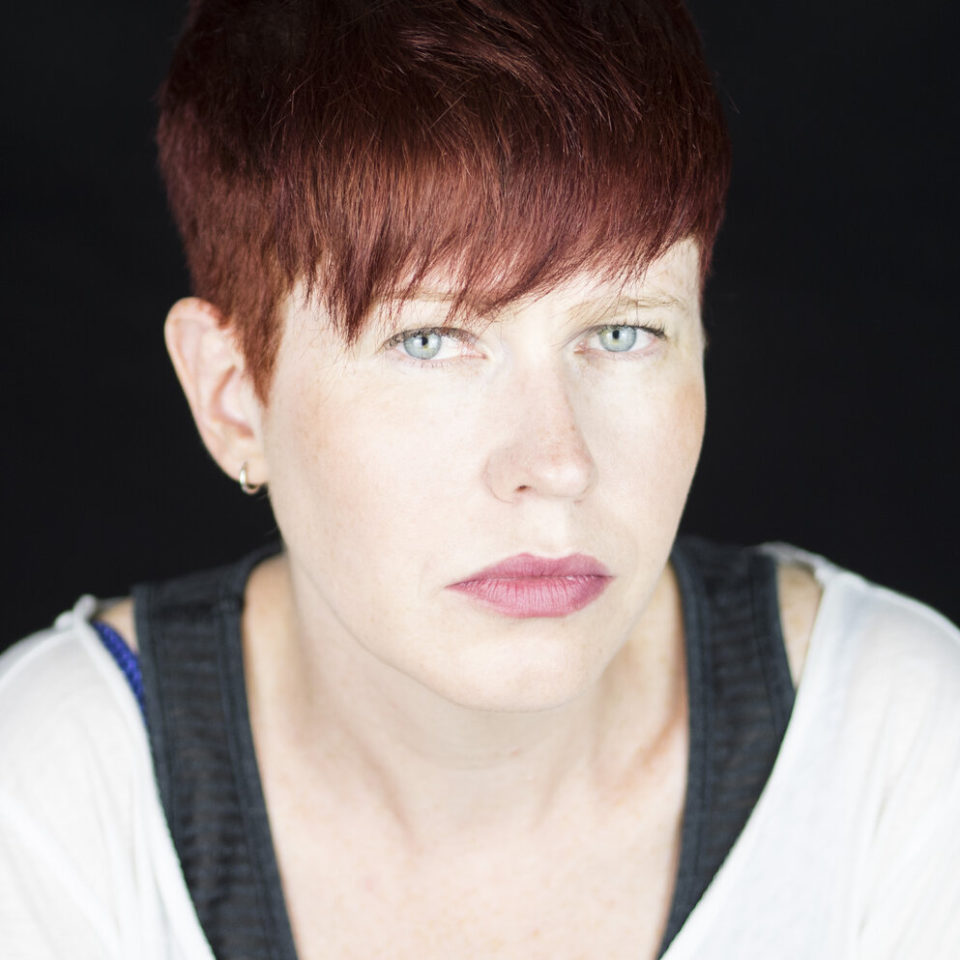 Susie Wilkins is an English singer-songwriter, producer and composer for film, television and podcasts. Susie’s music has been heard on ABC, Sky Atlantic, along with numerous placements on BBC Television & Radio, ITV, Channel 4, and extensively on US radio including WXPN & KBCO.

Susie’s four-track EP ‘Brave‘ was produced for West One Music Group’s Fired Earth Music Label for use in motion picture advertising. Tracks from this release have been heard on promos for ‘Greys Anatomy’ and ‘How To Get Away With Murder’ for which Susie was nominated for a Music+Sound Award. 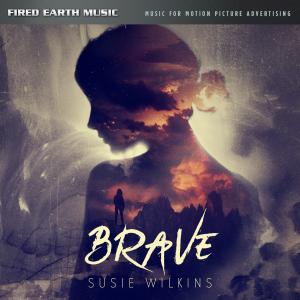