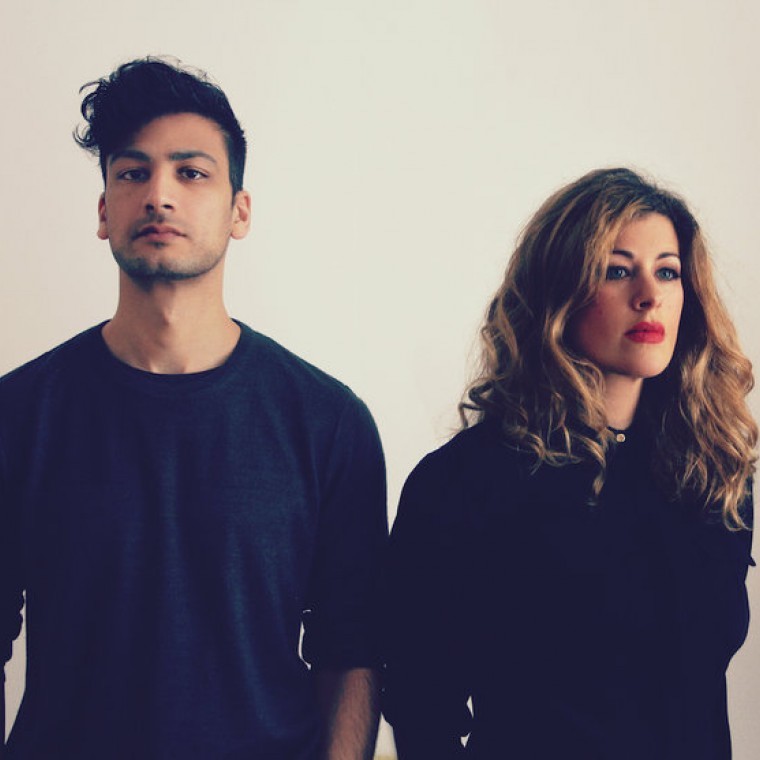 Formed by longterm friends Adam Relf and Louise Gold in 2013. After self-releasing their first EP, they had a brief hiatus, before releasing ‘Illuminated’ with West One Music Group in 2017.

They first met at a party many years earlier, where they found they both had a passion for music, as well as visual art, cinema, nature, and politics. Their sound is dark and atmospheric, weaving together cinematic soundscapes, classical piano, indie songwriting and dramatic percussion. 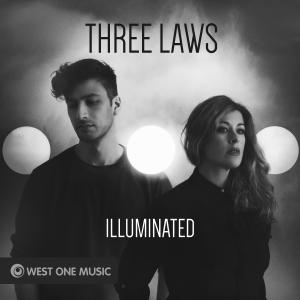 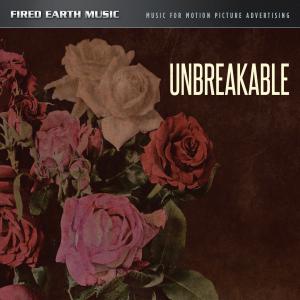