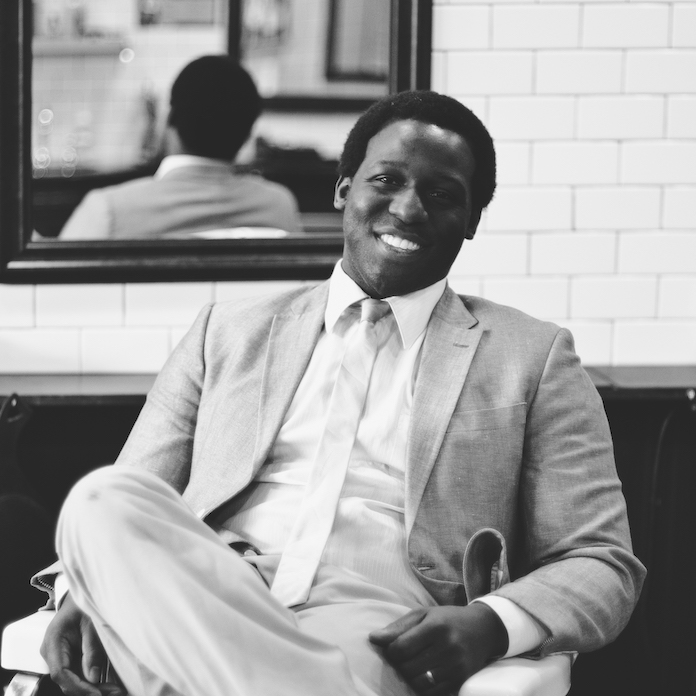 Akron, Ohio-born Wesley Bright’s career began in 2014 as a part of his popular Northern Soul band “Wesley Bright & The Hi-Lites”, which would later become “Wesley Bright & The Honeytones”. During 2015 Wesley quickly became synonymous with dynamic on-stage performances reminiscent of 60s and 70s soul giants, with a smooth voice to match. More recently Wesley is adding to his “old school soul” catalogue with an experimental modern soul element.  His silky smooth nostalgic tones are a special attention to the West One Music Group catalogue. 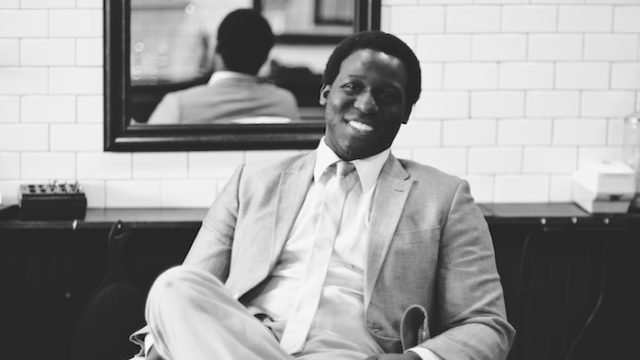 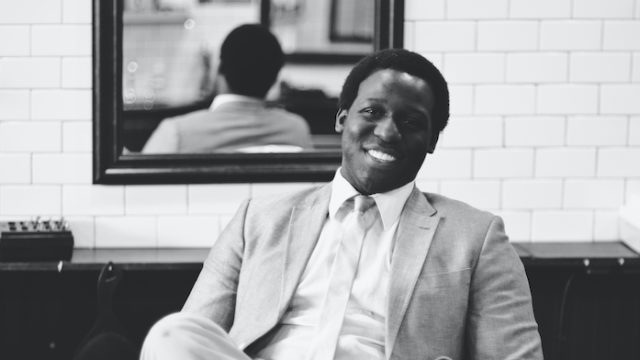 GETTING SOULFUL WITH WESLEY BRIGHT