GET AUTHENTIC: THE TAIKO WITH TAKUYA

Learn about the Taiko with renowned drummer Takuya Taniguchi

Our ‘Get Authentic’ series is an incredible new video series that showcases unique instruments from around the world being expertly played by local composers and musicians.

Within this series, we are delighted to be able to highlight some of the remarkable global talent that we work with. Constantly learning from, and inspired by, musical communities, styles, and genres around the world, we work collaboratively with composers, artists and musicians to create meaningful albums that resonate not only in production quality but reflect the true nature of the inspiration behind them.

For our debut episode, we are looking at the Taiko, a Japanese drum that comes in a wide range of sizes. World-renowned Taiko drummer, Takuya Taniguchi, explains how to play three different types of Taiko; the Shime-Daiko, Okedo Daiko and O-Daiko:

The sound of the Taiko ranges in dynamics; it can be delicate and soft but also loud and robust, depending on how it is played and what type of Taiko you’re using. It’s an impactful sound that immediately captures the audience’s energy and emotion.

It’s an instrument that requires a lot of physical strength to play and the Taiko’s importance in Japanese culture and history can be seen in a variety of ways; from its use in communication, military action and theatrical accompaniment to religious ceremonies and festivals.

GET TO KNOW TAKUYA

Born in Fuku, Japan and now based in Munich, Germany, Takuya started playing the Taiko at the early age of three and has gone on to become one of the best players in the world!

TAIKO IN OUR CATALOGUE

Takuya has contributed to two exceptional albums on our Asia Record Collective label, which seeks to capture the dynamic world of music from across the breadth of Asia.

Listen to our Japanese albums below: 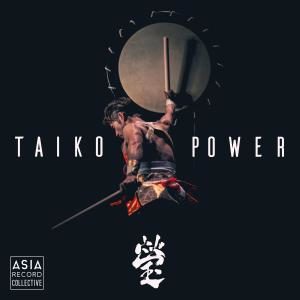 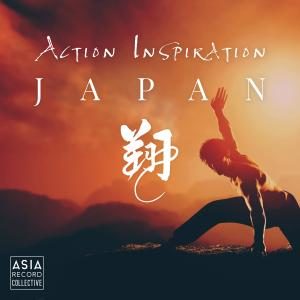 Join the discussion and follow and share this series on socials with #GetAuthentic. You can also check out Get Talking, a series that puts the spotlight on important issues that impact the music and media industry. 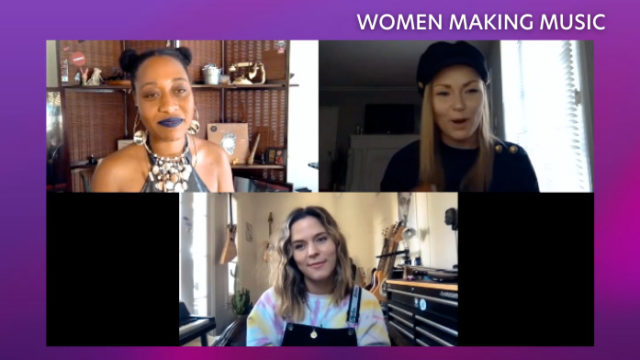 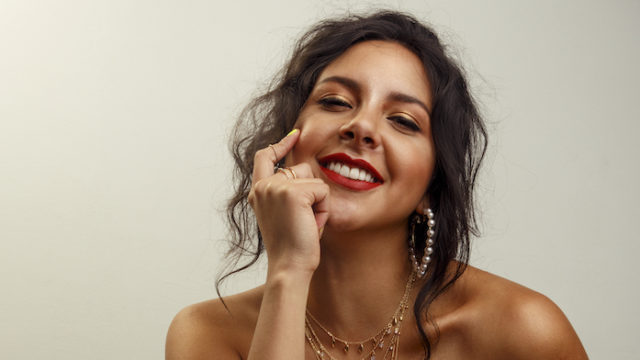 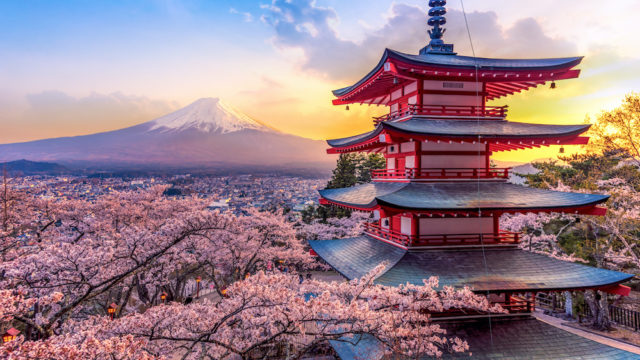 JAPANESE MUSIC FOR THE BIGGEST EVENT OF THE YEAR

Check out our debut Get Authentic video with world-renowned Taiko player, Takuya Taniguchi.